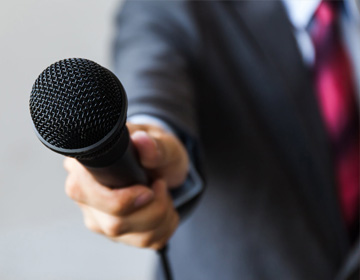 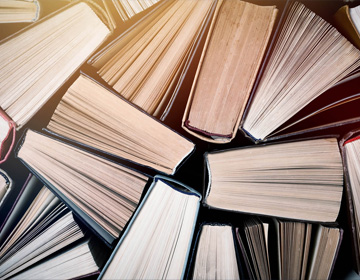 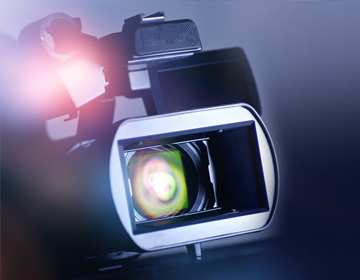 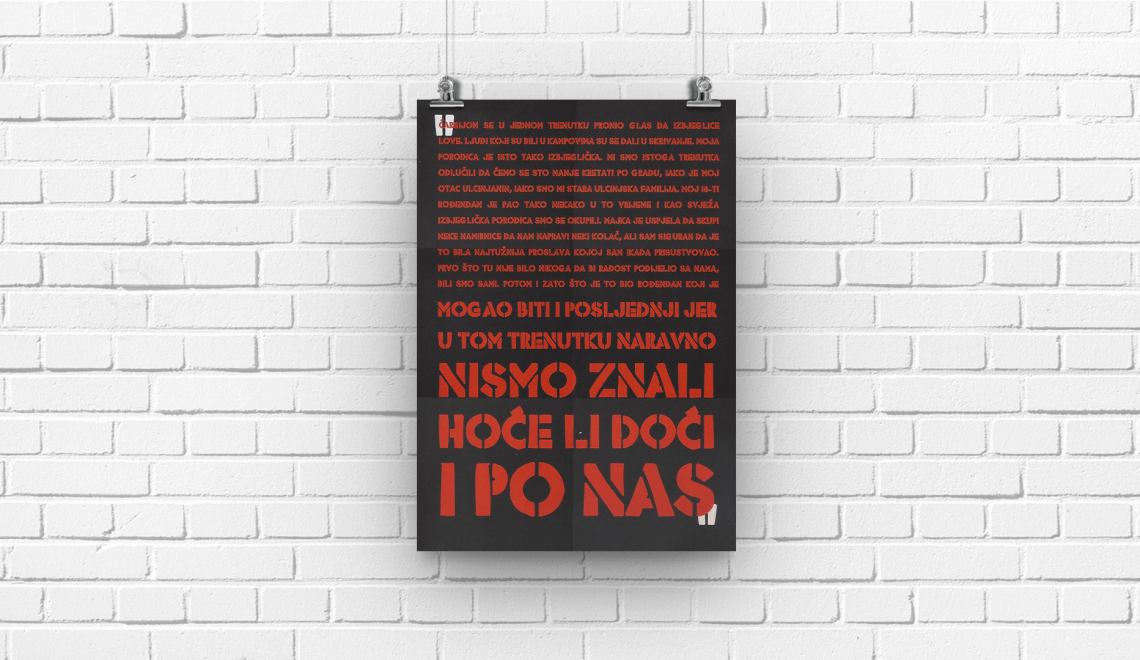 During the spring of 1992, fleeing from the horrors of war, large numbers of refugees from Bosnia and Herzegovina sought refugee in the neighboring Montenegro. But they did not find the rescue they had been searching for… Šeki Radončić, a… 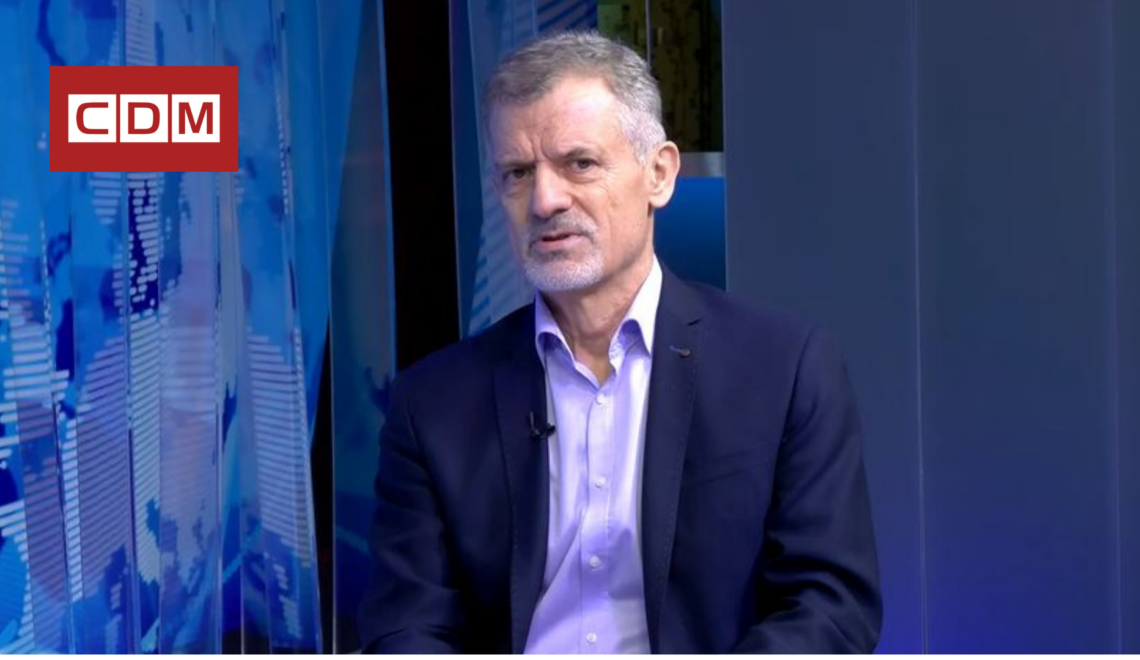 The story of the reconstruction of the current, incompetent and treacherous government is the constant heating of the corpse called the Government led by Zdravko Krivokapić, said journalist and publicist Šeki Radončić in the morning program of the City Television “Rujna zora”. “Again,… 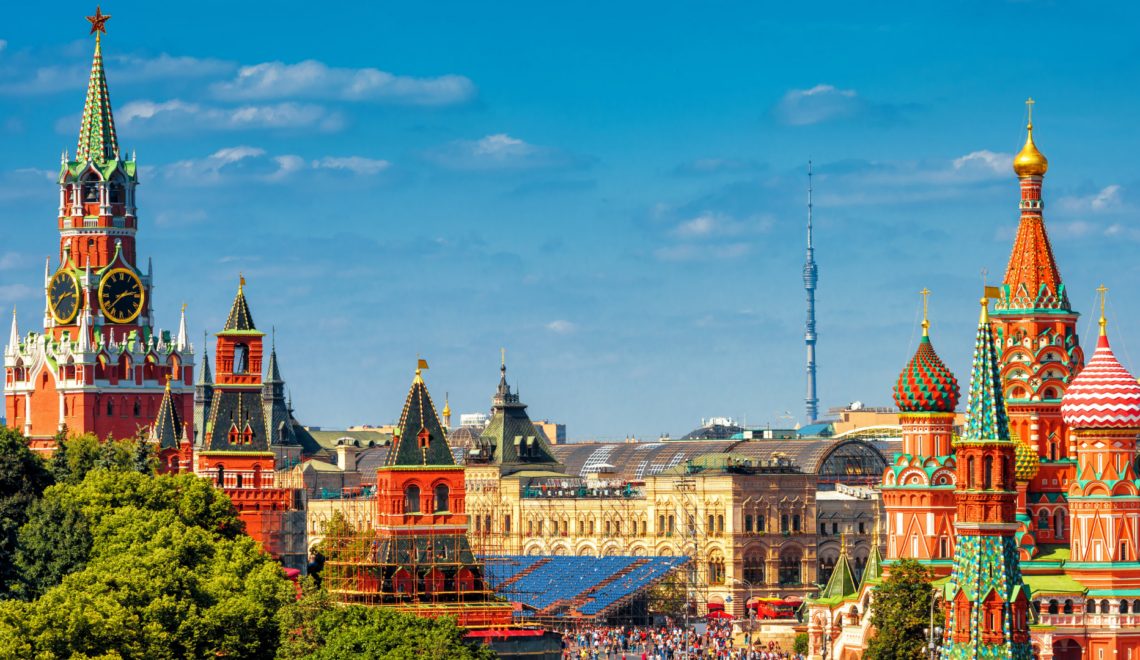 Anatomy of a persecution 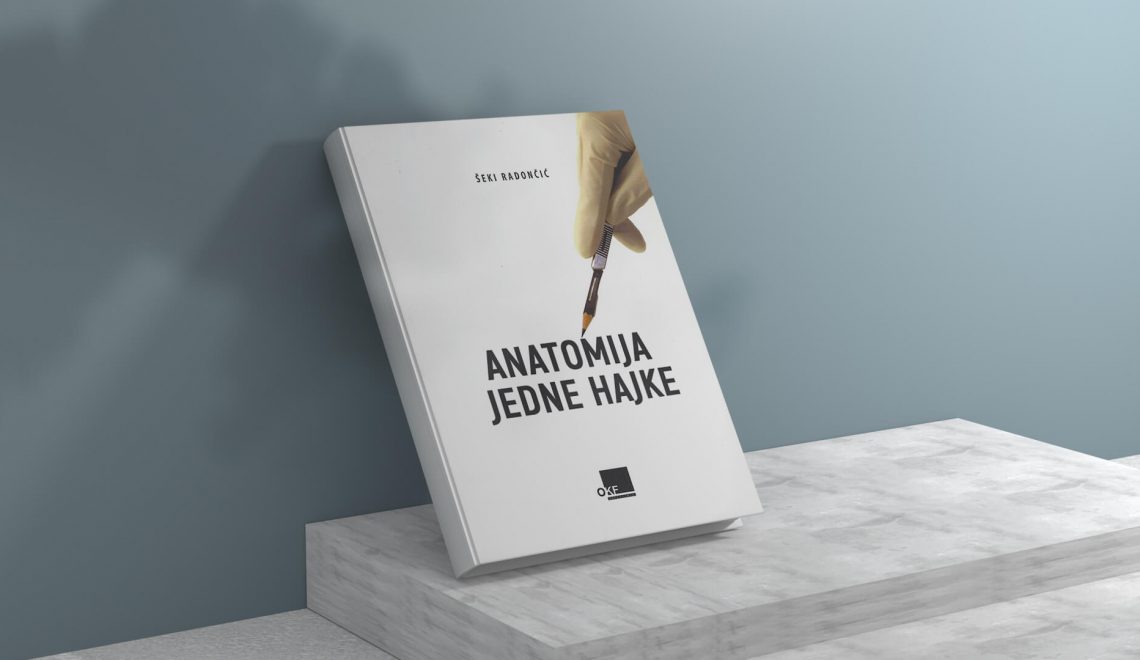 Anatomy of the campaign is a polemical book written in response to the years-long media lynch against its author. The campaign was triggered by the author’s documentary film about a police inspector who claimed in the media that, during the… 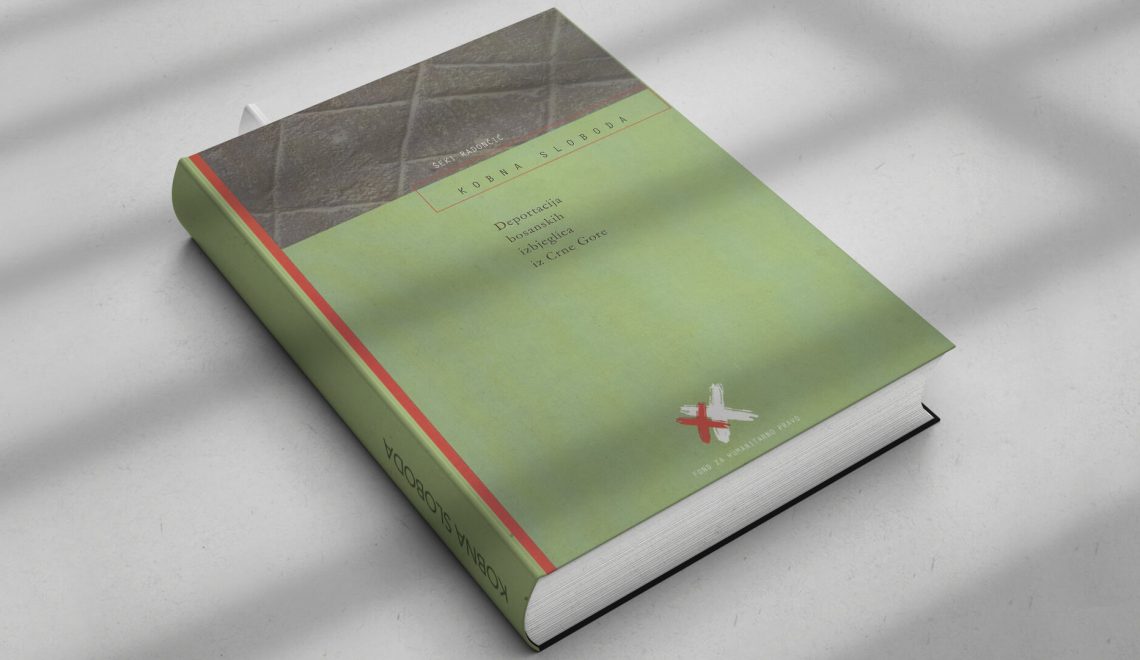 In the spring of 1992, fleeing the war horrors, many refugees from Bosnia and Herzegovina sought refuge in the neighboring Montenegro. This was their fatal mistake: contrary to all international conventions, Montenegrin policemen arrested more than one hundred Bosnian refugees….

One hundred years in prison 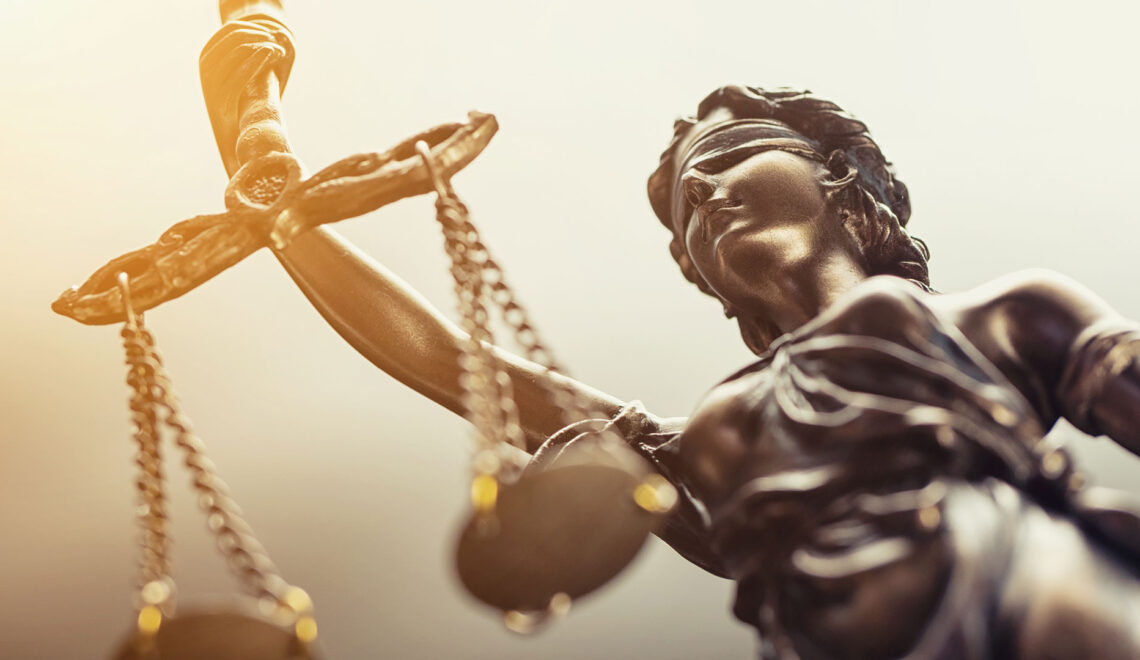 A HERO FOR OUR TIME

A retired police inspector becomes a national hero in Montenegro for stubbornly claiming that he saved the lives of three Bosnians during the war and risked his own life doing it. For that couraeogus act he receives local and foreign… 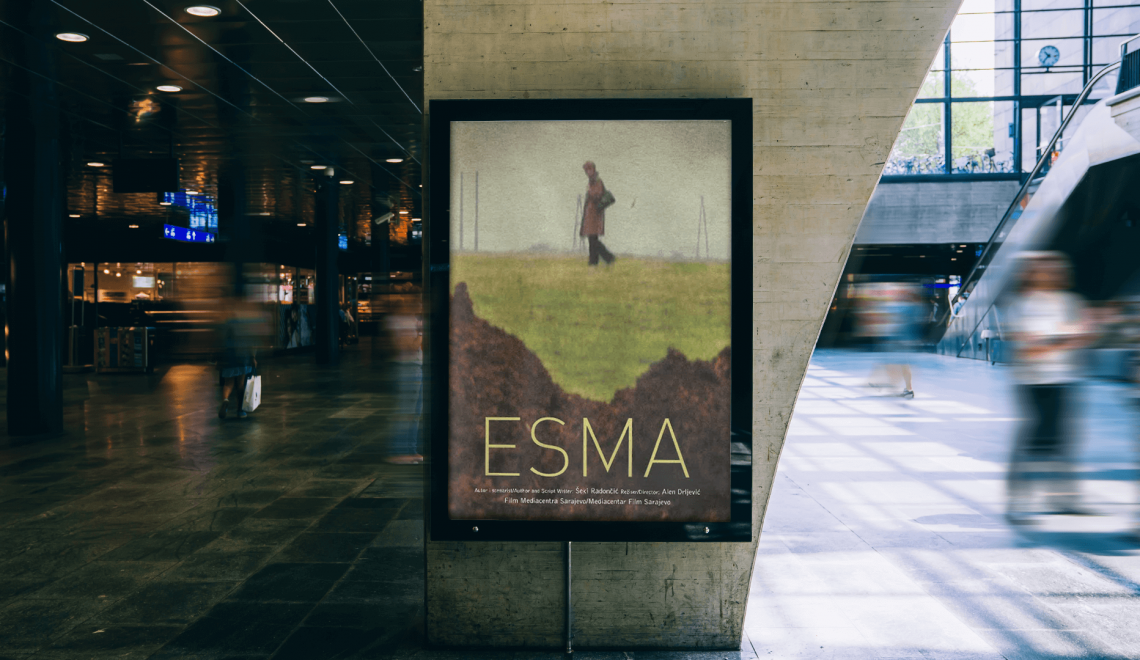 By the end of July 1995, inside a UN camp in Zepa (Eastern Bosnia) in course of official negotiations, the Bosnian Serb Army lead by General Ratko Mladic abduckts the BiH Army negotiator, Colonel Avdo Palic. As of then, begins… 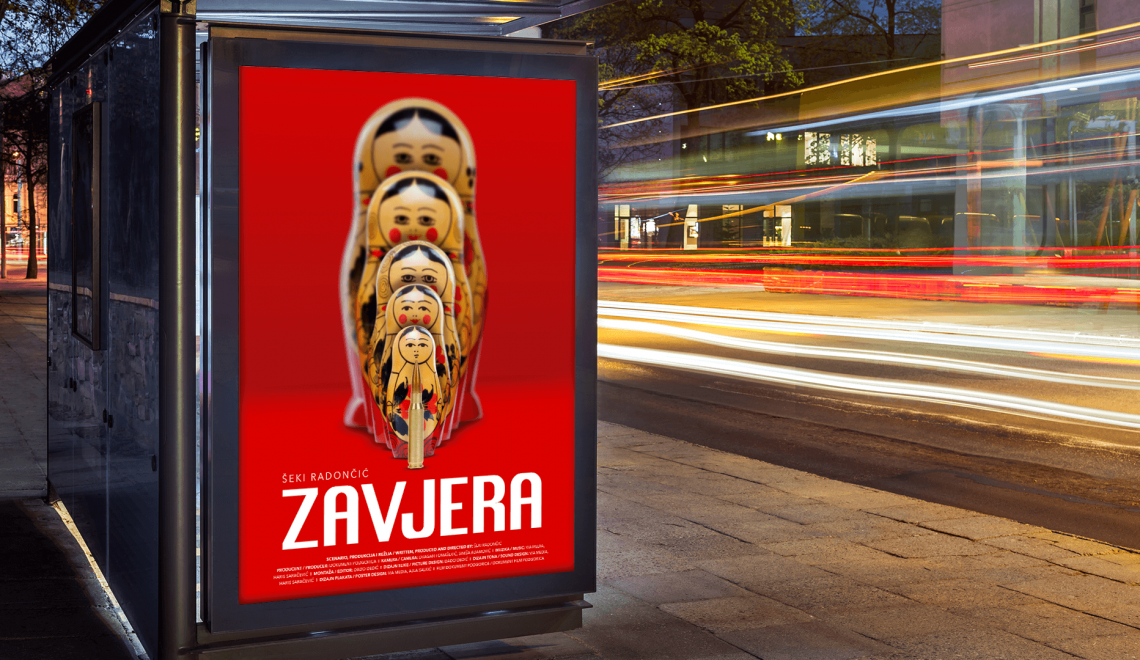 On its way to join NATO, small Montenegro got in the way of the great Russia. Moscow agents plan to stage a coup in Mediterranean country on the day of the parliamentary elections. The goal is to remove the pro-Western…

ŠEKI RADONČIĆ REVEALS THE BACKGROUND OF THE ADOPTION OF PROSECUTOR’S LAWS: “This is the BIGGEST VICTORY OF RUSSIA in Montenegro after the parliamentary elections! 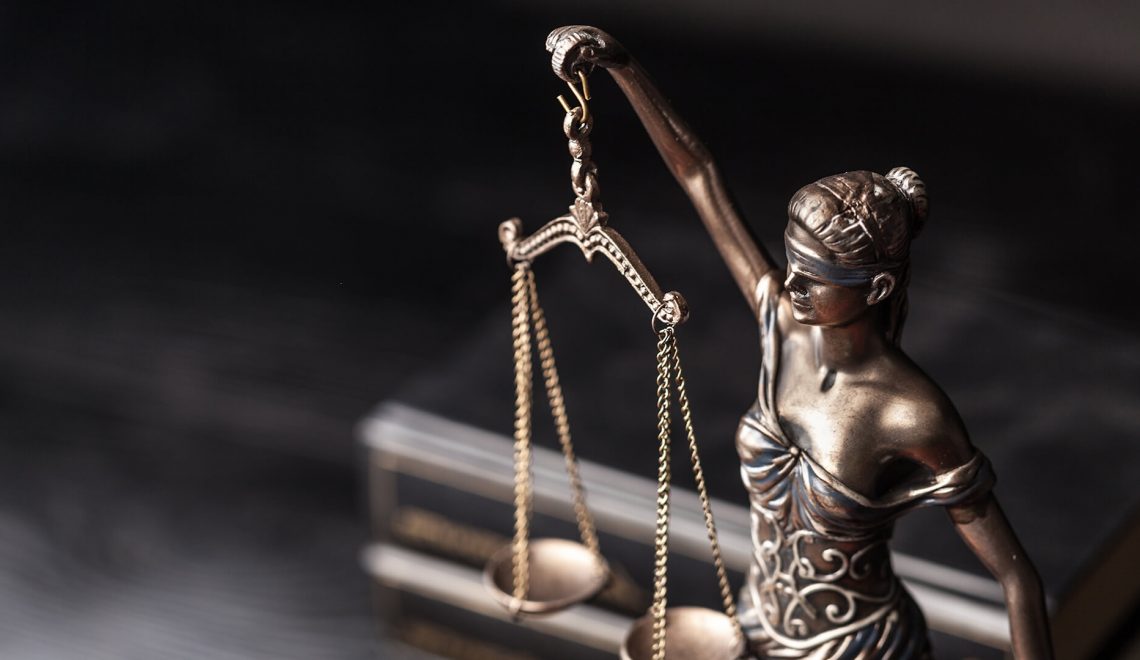 “The adoption of the Prosecutor Laws in Montenegrin Parliament is the greatest victory for Russia after the one won at the Parliamentary Election by the end of August last year”, said journalist and writer Šeki Radončič, commenting the adoption of amendments to the Laws on Prosecutor’s Office, “The adoption of the Prosecutor Laws is a direct vengeance against Milivoje Katnić, the Special State Prosecutor, because of the prosecution of Shishmakov, Popov, the Russian agents and the rest of their group, and a message not only to the citizens of Montenegro, but also to the European Union and America, that reads: ‘We are in charge of Montenegro’. This is the substance of the laws that were recently adopted”, said Radončić.